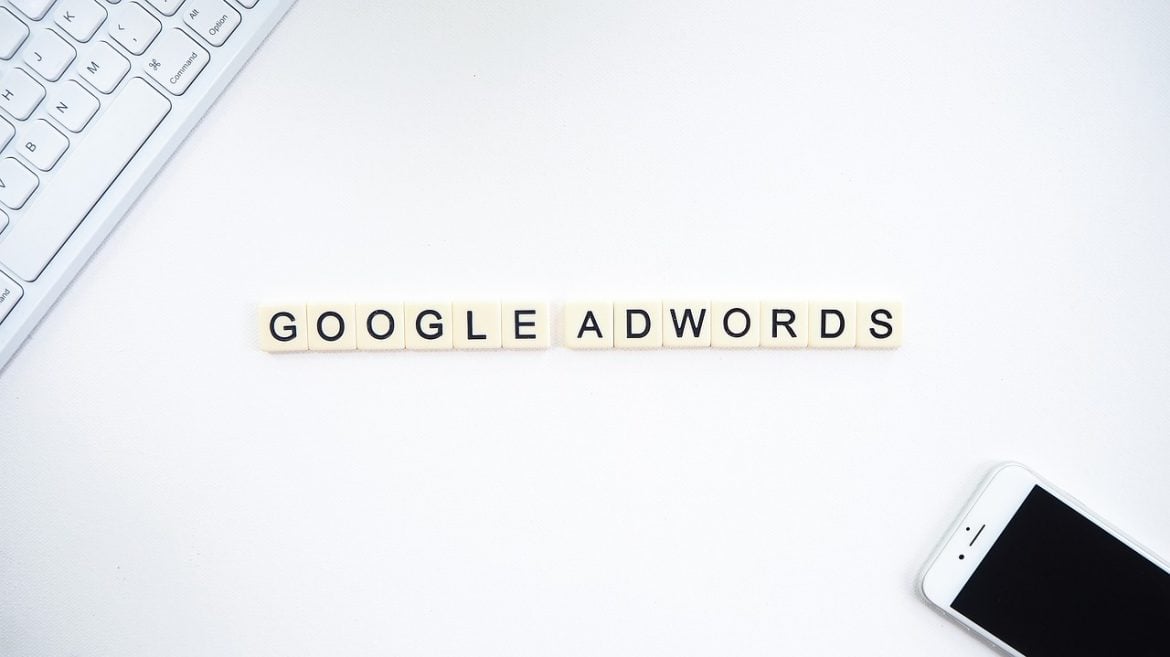 We take performance very seriously, and this is our highest priority to address. In the meantime, we’re reverting Google Ads API back to beta status and recommend production systems to use AdWords API for the best experience.

Google is going to stop supporting crawl-delay, nofollow, and noindex in robots.txt

Do You Want to Earn Money from Google...