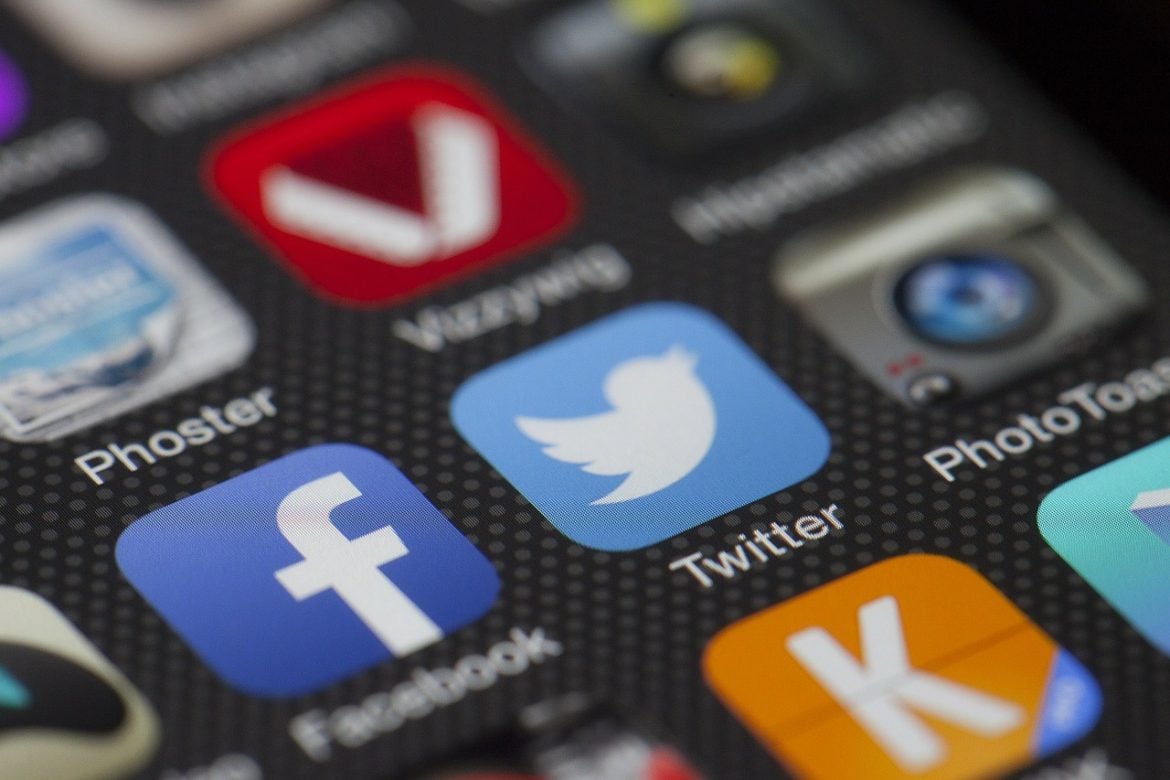 According to the latest report of CNN, both platforms have not been qualified as “digital leaders,” and did not receive an invite from the White House.